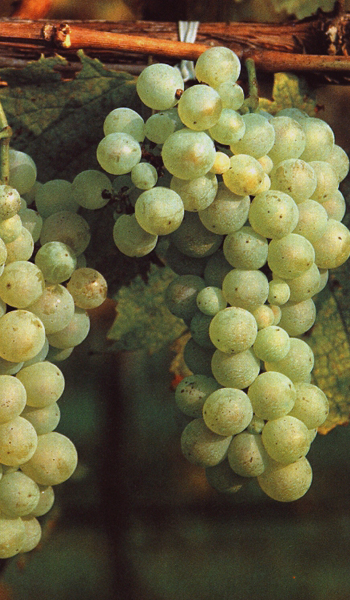 The winery has also rediscovered an ancient vine whose cultivation was once common throughout the regional foothills area, from Navarons di Meduno, where it was identified by Emilio Bulfon, to the Natisone valleys. The resulting wine was already appreciated in the eighteenth century, as evidenced by many written testimonials, in which it is defined, along with the famous Picolit, as a liqueur, that is a wine so exquisite, delicate and perfumed, to be worthy of being served to aristocrats and particularly during wedding banquets.

Cianoros
Scroll to top
Cookies help us offering you quality services during your navigation. This site uses also third-party cookies. For more information or to refuse them, visit our Cookie Policy. Continued use of this site indicates that you accept this policy.OkMore information